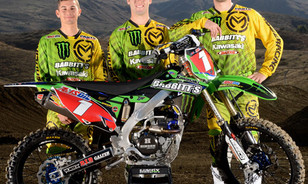 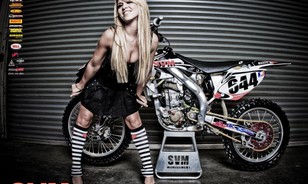 Fusion Graphix sponsored Team SVM back in 2008 and then again in 2009.  We built a great relationship and still to this day help out there local racers.  The team consisted of Billy Payne, Kyle Partridge, Eric McCrummen and Daniel Hendrix.  Every Supercross race they came ready and consistently made Main Events.  It was a fun year to be involved with the team and get to know each rider.  We were also very fortunate to get to know the team owner, Justin Sprugasci which lead us to them creating our new website.  Check out the photos attached of there two years of succesful racing.

Check out there website with tons of cool media, news, sponsors and more. http://www.svmmx.com/ 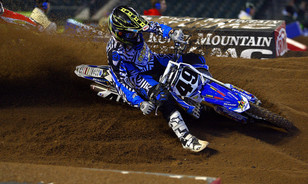 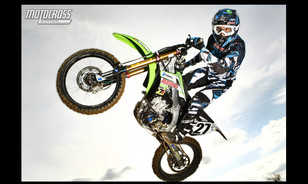 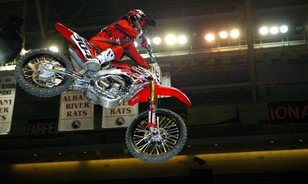 Fusion Graphix relationship with TiLube began back in 2006, where the team competed in the Arenacross Series, later moving into Supercross.  Replica TiLube graphics are available for purchase for specific bikes. 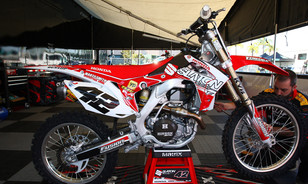 Fusion Graphix and Slaton Racing partnered up beginning in 2011.  The 2013 team was led by Vince Friese who finished 4th Overall in the 250SX East Coast Series, as well as top 20 Overall in the 450 class (only competing in half of the events due to racing the 250 class on the east coast). 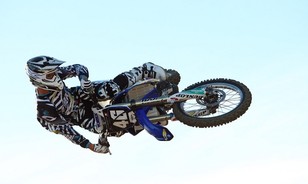 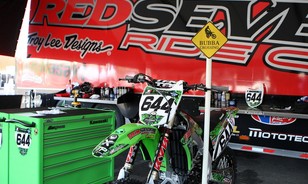